Ralph Vaughan Williams (1872-1958) was one of the great composers of the twentieth century, a consummate teacher and unstintingly generous – to others and to many musical and charitable purposes – throughout his life.

Wanting to ensure that this support could continue after his death, Ralph set up the RVW Trust in 1956 with the intention that all future income from the performing right in his music should be used for the benefit of his fellow composers and those who came after him. Over 66 years the Trust became an important champion for British and Irish music of the 20th and 21st centuries, quietly offering support to festivals large and small, to recording companies, to organisations and individual musicians who were willing to champion less familiar repertoire, and to composers building their careers.

Notable figures in the history of the trust were Lord Armstrong of Ilminster, a trustee of the RVW Trust from its inception until his death in 2020, and Michael Kennedy, the music critic and close friend of Vaughan Williams, who chaired the Trust until 2008.

After the death of RVW’s second wife, Ursula Vaughan Williams (née Lock) (1911–2007), under the terms of her will, the composer’s share of publishing rights went to establish the Vaughan Williams Charitable Trust which first became active in 2008. Michael Kennedy chaired VWCT until his death in 2014. VWCT’s primary aim was to promote knowledge of RVW’s work through performances, recordings, research and definitive new editions – all of which have contributed to the legacy of the composer. A major project was the fully searchable database of RVW’s correspondence – over 5000 items available free to access online. The VWCT also spearheaded the RVW150 celebrations in 2022-23.

Throughout the history of the two trusts many of the trustees were personally connected with Ursula and Ralph Vaughan Williams during their life time.

Looking to the future, the Trustees took the decision to combine the work of the two Trusts under the new umbrella of the Vaughan Williams Foundation and the new charity was launched on 12 October 2022, the 150th anniversary of RVW’s birth. As well as honouring the original intentions of the founders of the RVWT and VWCT, and recognising the contribution of Ursula, as a poet, writer and biographer, it is our intention that the work of the new Foundation – in support of future generations of musicians – will continue well beyond the expiration of copyright in RVW’s music in 2028.

The Vaughan Williams Foundation represents the estates of Ralph and Ursula Vaughan Williams and holds a copyright share in their musical works (together with the original publishers) and writings – including the letters. Ursula’s collection of photographs and papers reside in the British Library.

He was one of the most ‘complete’ men I have ever known. He loved life, he loved work and his interest in all music was unquenchable and insatiable.

About teachers – it’s no good keeping you off atonality – so if you feel that way go in for it – But I want you to go to a pedant & a martinet who will keep your nose to the grindstone – I don’t mean, dear Grace, that you won’t work – you always do that – but who will make you work his way for a bit & not your own – which I never cd do. Don’t fall in love with that Turk – he probably has 3 wives at home.

I can say that RVW’s symphonies showed me what to do with my life. They were, for me in mid teenage, the most modern music I had come across. I knew I had to make music my life and not just a hobby.

At the core of his work is a profound and luminous musical vision, something which I continue to find moving.

In the next world, I shan’t be doing music, with all the striving and disappointments. I shall be being it.

Throughout the 150th anniversary celebrations a special series of new works inspired by RVW’s music, ideas, or life, are being performed round the country.

Launch of the Vaughan Williams Foundation

12 October 2022, the exact 150th anniversary of the composer’s birth, saw the launch of a new charity founded to honour the legacy of Ralph and Ursula Vaughan Williams. 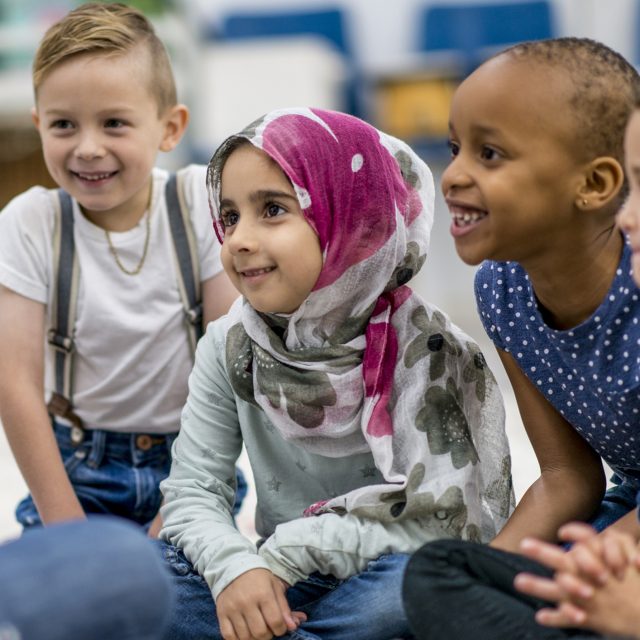 Teaching resources, on different aspects of the work of Ralph Vaughan Williams, are being made available completely free of charge by the Music Teachers’ Association.